Every year, the Trustees of The HUGE Partnership organise a fundraising event in support of HUGE. 2018 was no exception with the largest challenge undertaken to date, and the most funds ever raised!

On the 21st July, Team Batten, made up of 9 members of the Batten family, successfully completed the Three Peaks challenge. This involves climbing the 3 highest peaks in Scotland, England and Wales (Ben Nevis, Scarfell Pike and Snowden) in 24 hours. The younger members of Team Batten made it home in at 22 hours 53 minutes and the older members coming in soon after! It was a tough challenge but the team were admirably assisted by an exceptional support team who ensured the team were fuelled and transported between the mountains in excellent time.

The teams overriding goal was to raise a significant sum for The HUGE Partnership, to support the exceptional teachers and children at Nabugabo, and Velindre Cancer hospital, which provides amazing care for cancer sufferers. Over £17,000 was raised for both charities to be shared equally. Team Batten would like to say a heartfelt thank you to all who donated and supported them in this challenge. 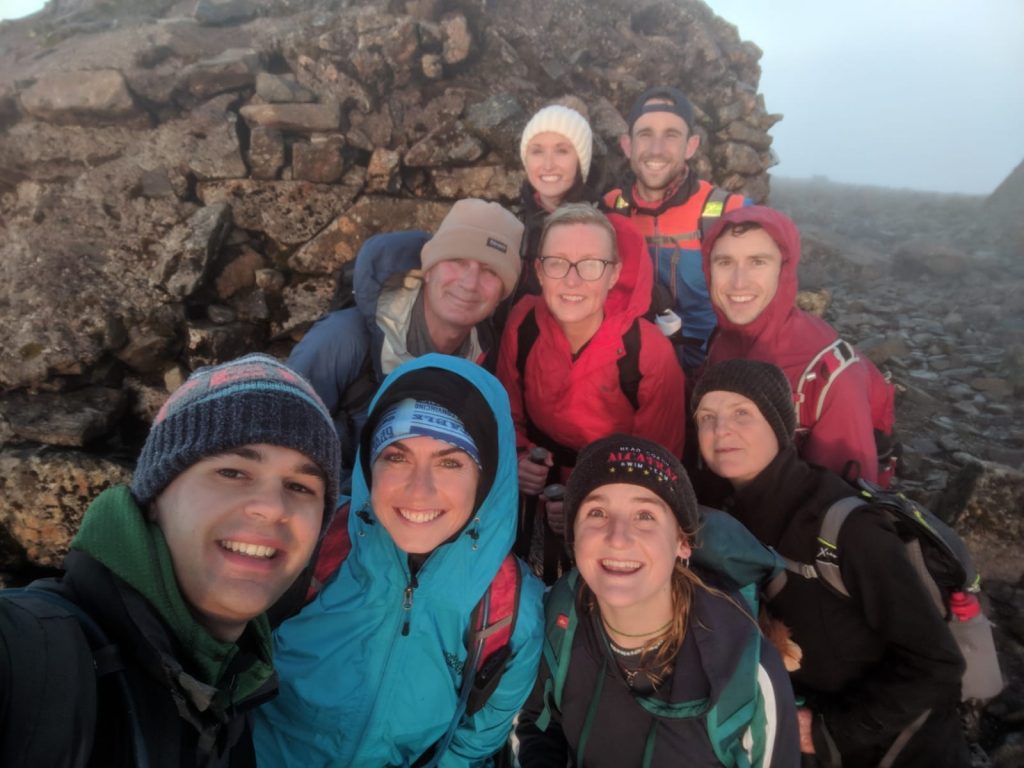 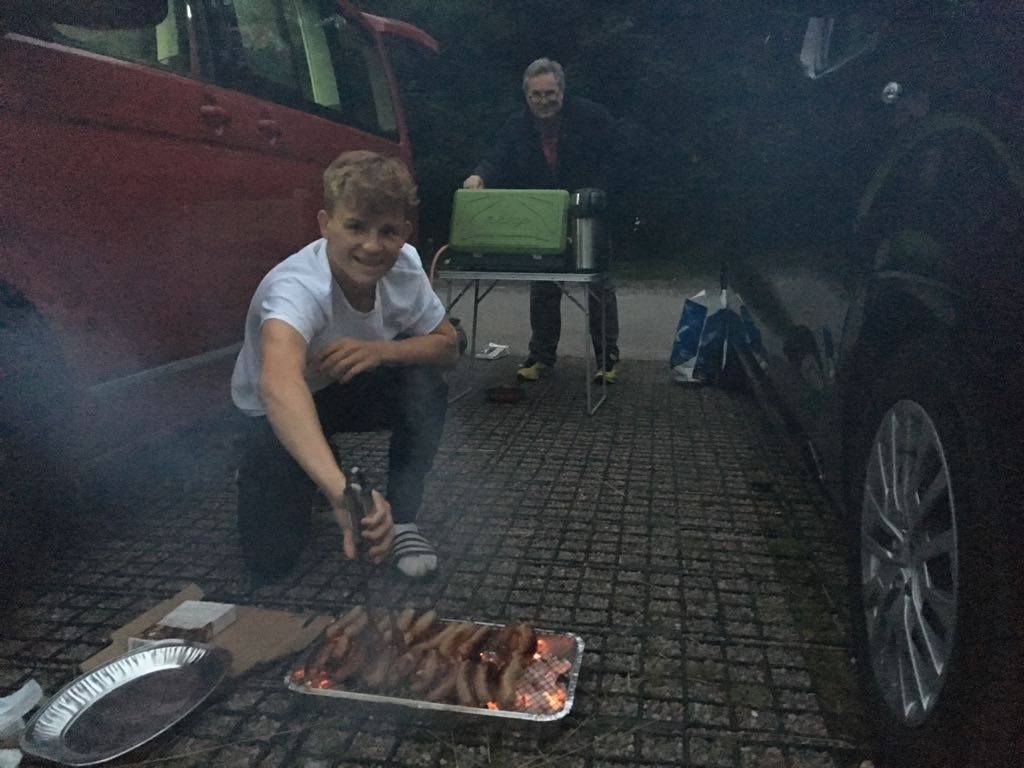 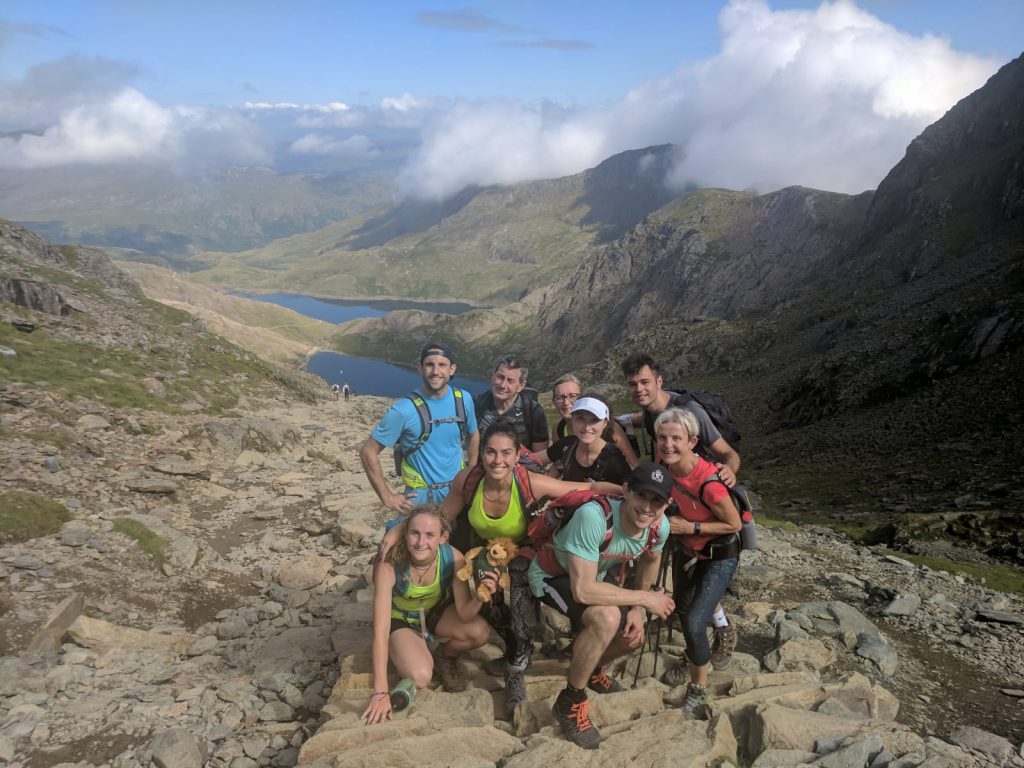 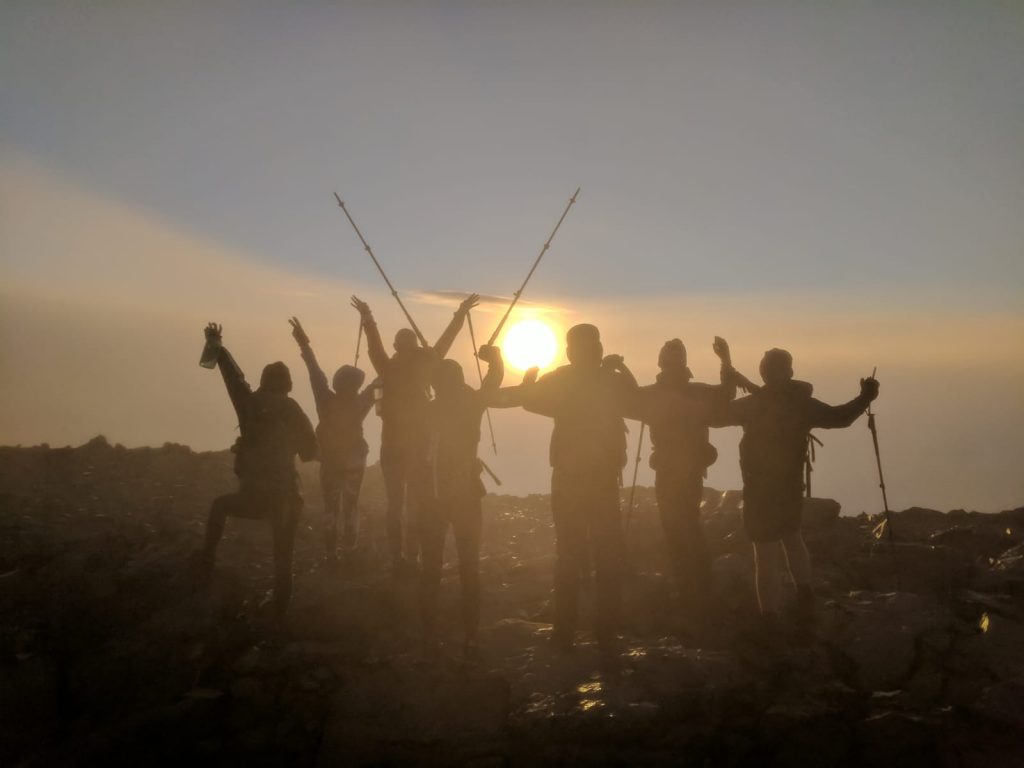 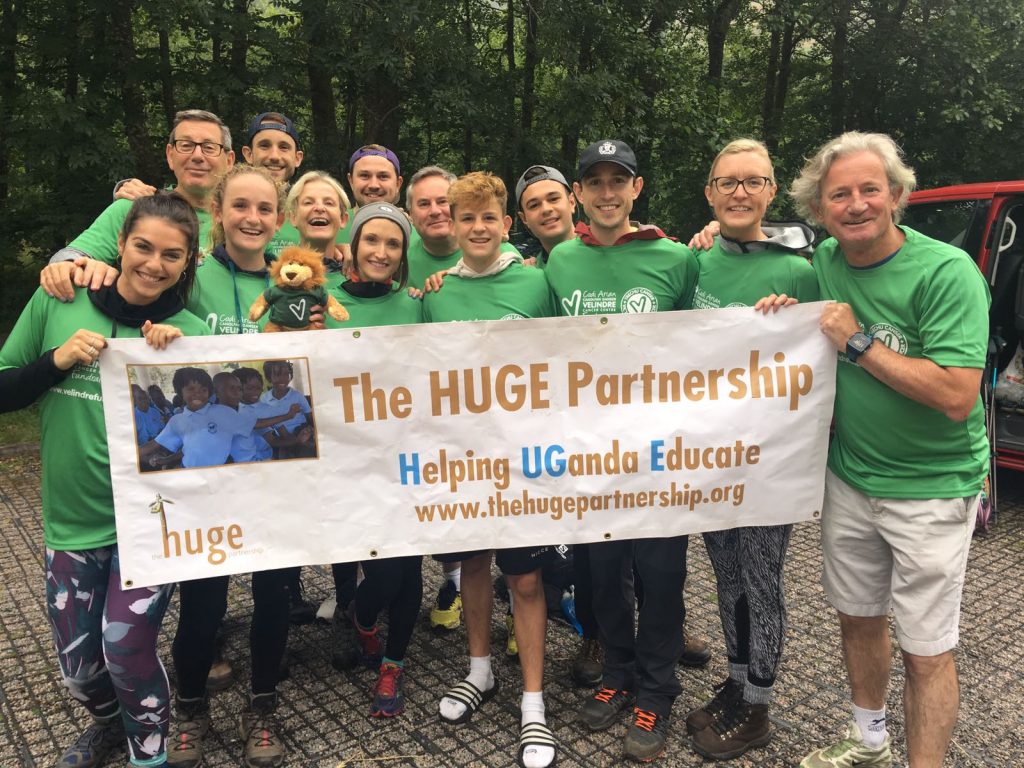